Home
FOR HOMEOWNERS
FOR CONTRACTORS
FOR REALTORS
sign up 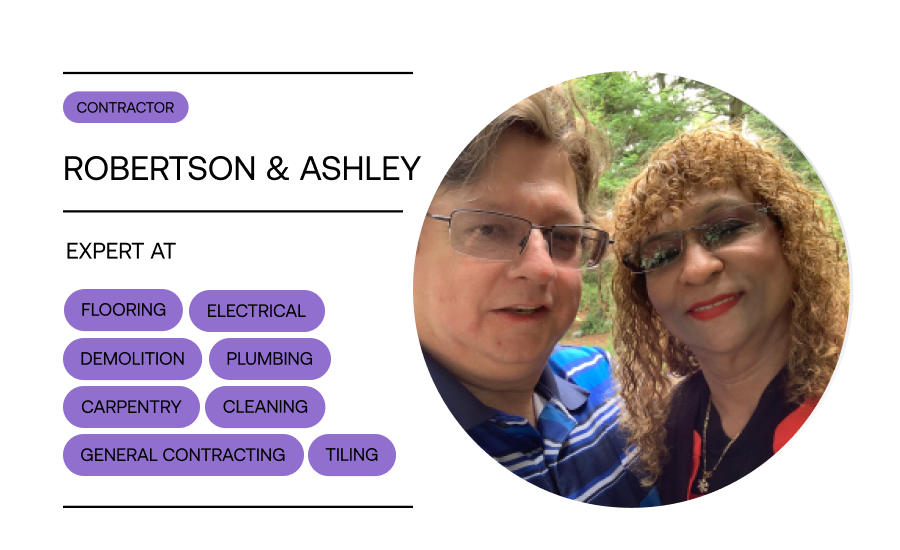 This month for our Contractor Spotlight we wanted to highlight a determined and hard-working couple - Robertson and his wife Ashley! Robertson and Ashley joined bidmii a couple months ago and have since loved the support and dedication from our team.

Robertson is from London, Ontario but spent most of his life in Sarnia, while Ashley has lived in Mississauga for over 30 years. Robertson has been doing renovations since he was old enough to hold a hammer! His grandfather got him doing different types of work while working at his hardware store. When COVID-19 hit, Ashley inspired Robertson to start his own business, “Norton Industries” taking a leap of faith.

Robertson specializes in doing the stuff that nobody else wants to do or cleaning up the mess someone else left behind. “There isn't much I can't or won't do,” he says, as he has a wide range of knowledge and experiences. Robertson loves seeing the smiles and happiness of clients once their project has been completed. He always wants to make sure that both the project and the homeowner are equally just as important.

Ashley has been Robertson’s inspiration ever since they met. She believed and pushed Robertson to do things he thought only existed in his dreams. By working together as a team, Norton Industries came to life and has come a long way since.

The bidmii team is grateful to have such an amazing duo on board! If you’ve had a project in mind, you can definitely count on Robertson and Ashley to make your dreams become a reality.

back to our blog 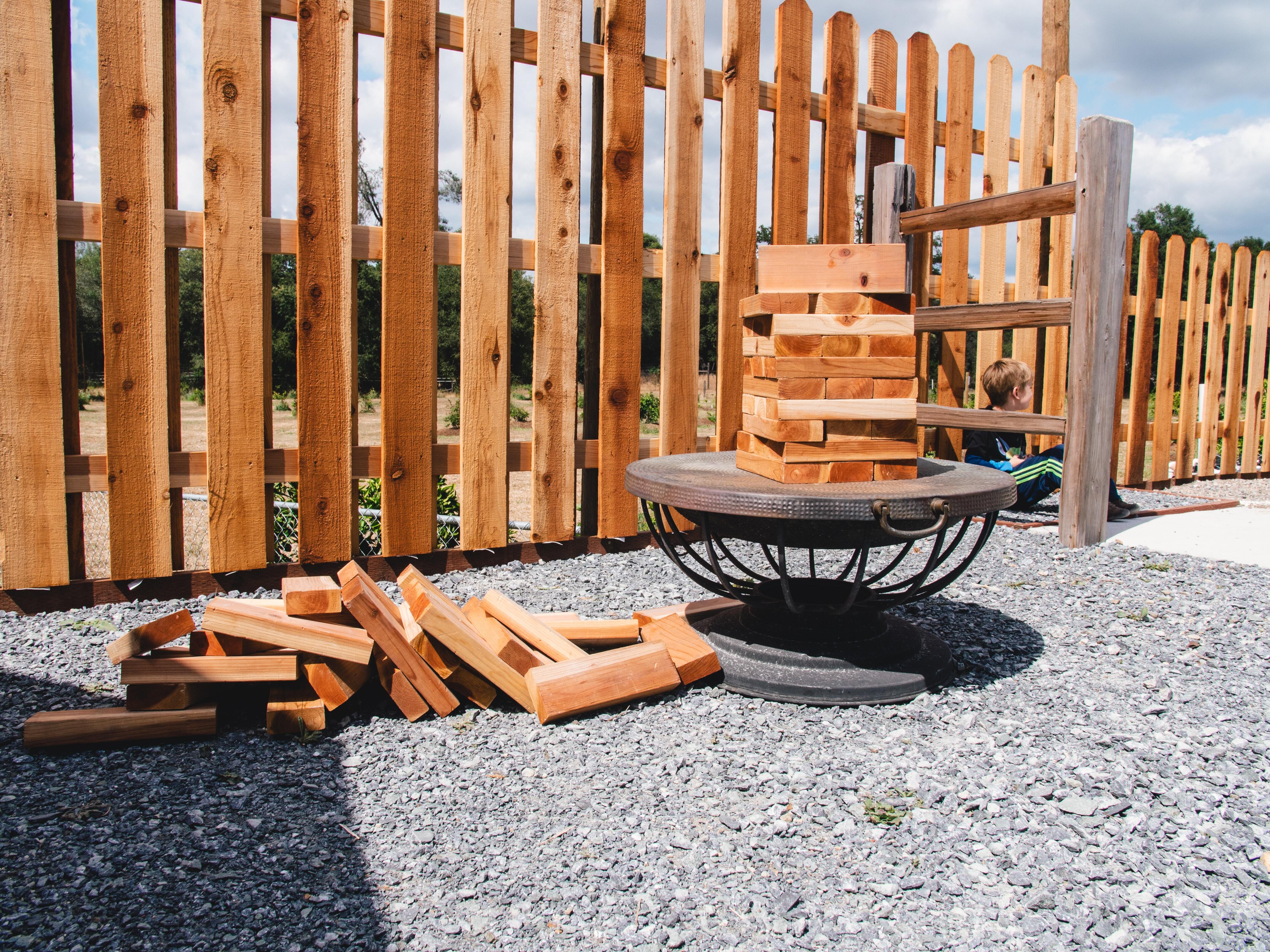 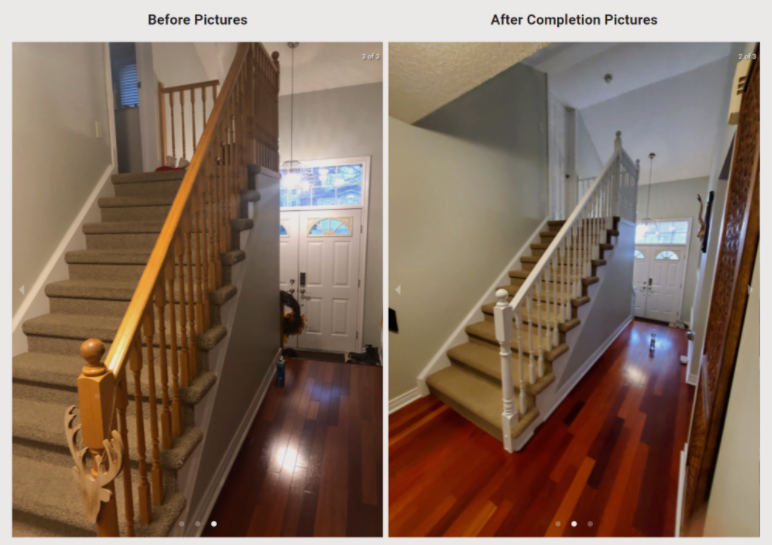 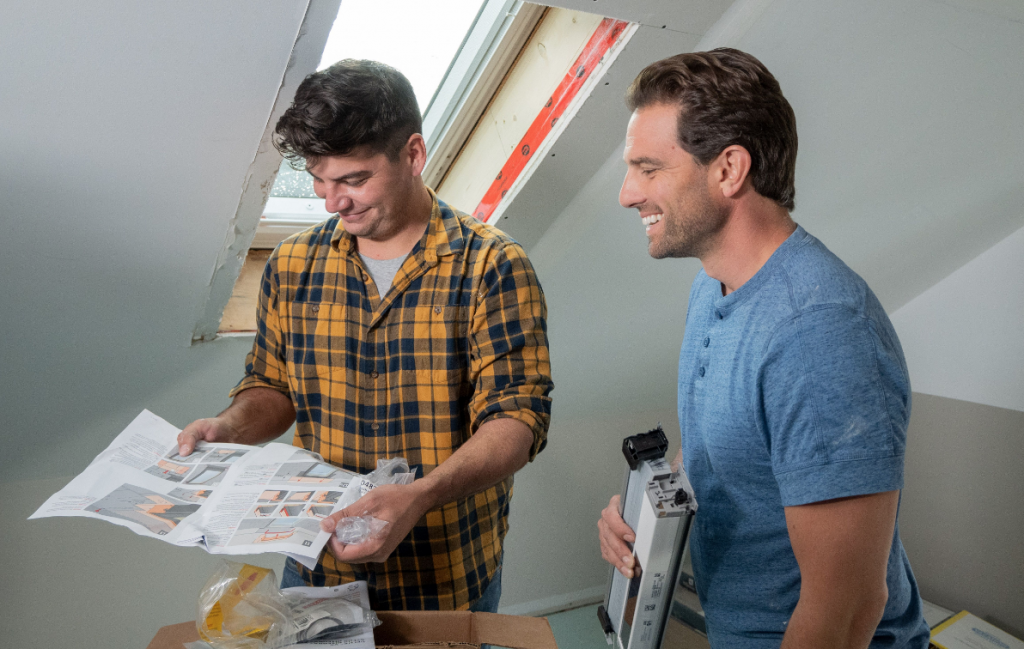